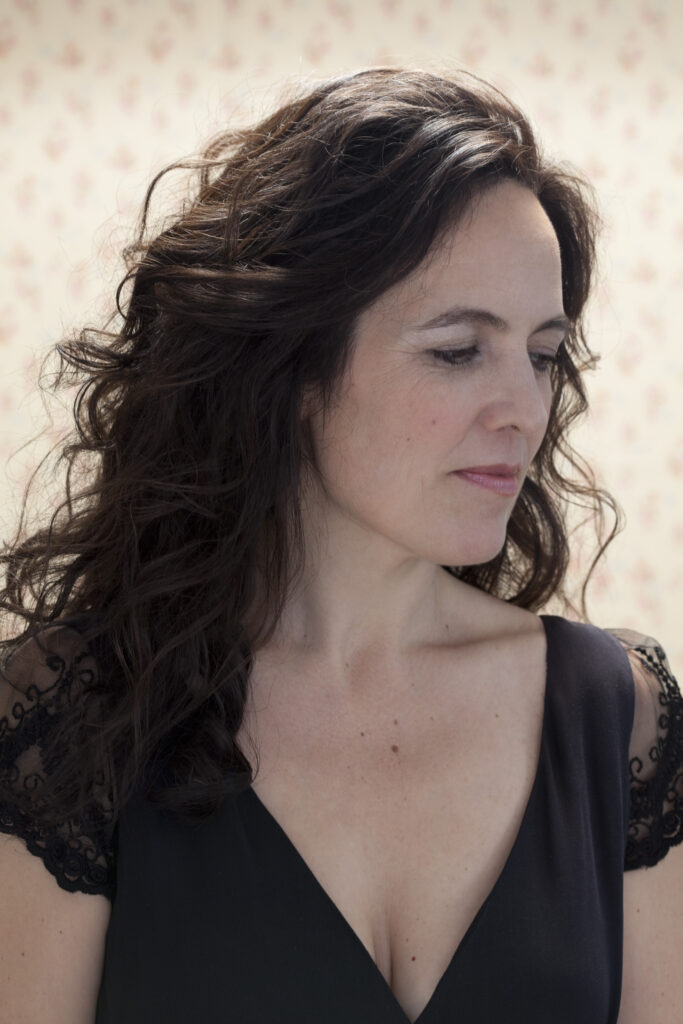 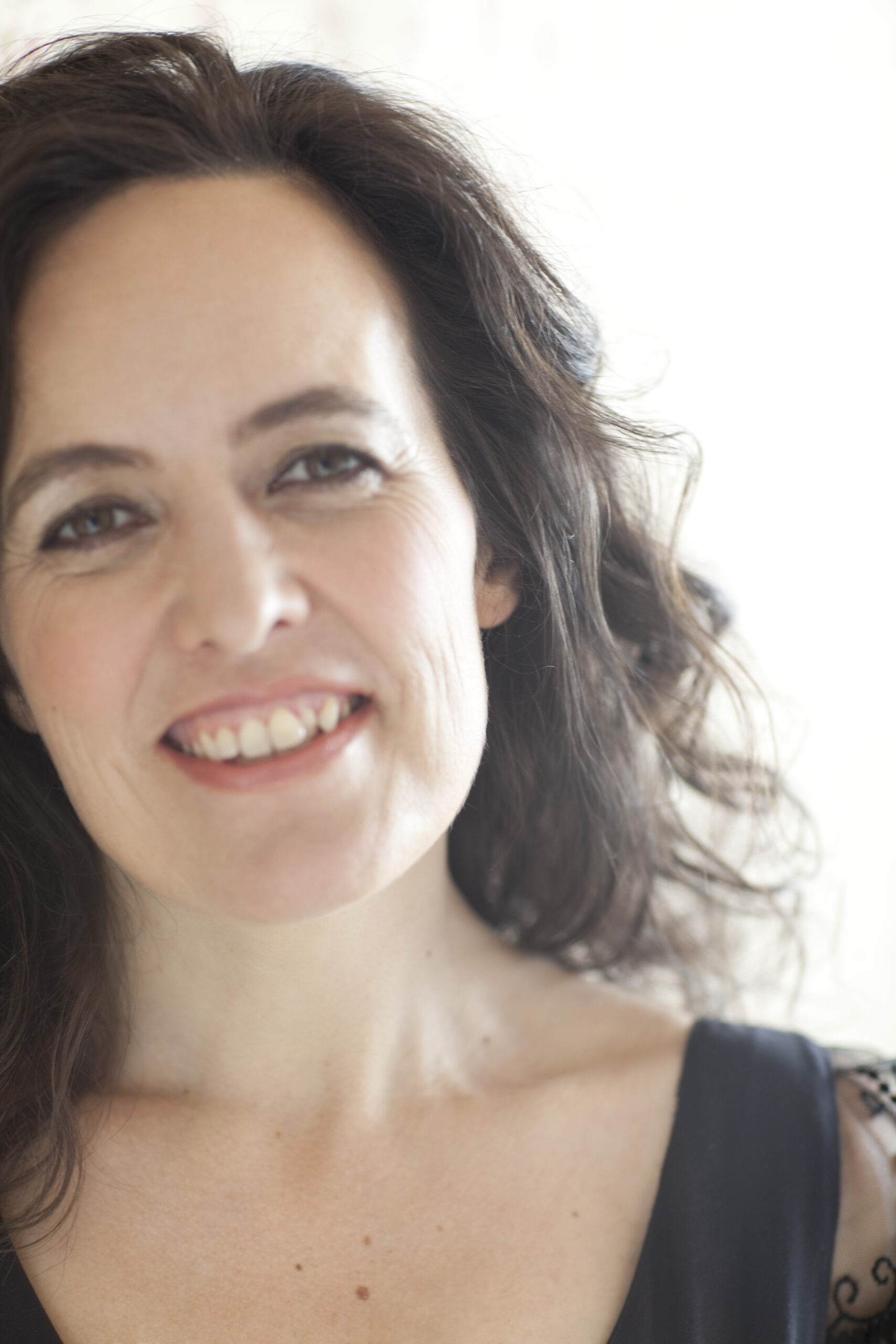 Grammy award-winning and BBC Award-nominated vocalist and songwriter Susan McKeown is widely acknowledged as one of the most powerful and innovative voices in folk music today. In a distinguished career has performed at Glastonbury, The Edinburgh Festival, Carnegie Hall and the Walt Disney Concert Hall and had her music featured on on PBS, NPR, PRI, BBC and RTE. Susan began her songwriting career at the Lower East Side club Sin-É and released 16 commercial albums as a songwriter and folk artist.

Susan is the founder and director of Cuala Foundation, a Lower East Side-based 501(c)3 nonprofit organization and its sister organisation in Ireland, Cuala Group, that co-creates new systems of community self care centering youth, migrants and indigenous culture. Since 2017 the organizations have produced cultural programs in communities in Ireland and the U.S. to heal trauma and cultivate a culture of belonging.

As the inaugural Music Network Ireland Musician-in-Residence at DLR LexIcon Library in 2018 she researched, wrote and composed songs about the lives of extraordinary Irish women whose stories were little known. She was commissioned by playwright Honor Molloy to write, compose and perform a song cycle for Molloy’s play ‘Round Room’ at Alchemical Theatre in New York in 2020.

The song ‘Everything We Had Was Good’ from Susan’s 2012 album Belong reached #1 on the American Folk Music Chart and the album itself reached #11.

On Singing in the Dark (2010 Hibernian Music), Susan invited collaborators to compose new music for lyrics by Roethke, Mangan, Sexton, Ní Dhomhnaill, and Gwyneth Lewis who were writing through the lens of depression, mania and addiction. The release prompted a symposium at NYU’s Glucksman Ireland House followed by an evening concert and conversation between Susan and Johns Hopkins Head of Psychiatry Kay Jamison, moderated by NYPL Director of Public Programs Paul Holdengräber at New York’s Symphony Space.

Songs from the East Village (2010 EVCS), a world music album for Manhattan’s East Village Community School, was conceived and produced by Susan, featured on NPR’s Weekend Edition, and raised $30,000 for the school’s arts and language programs.

An inventive arranger and producer, McKeown was nominated for a BBC Music Award for her arrangement of an English gypsy song which she recorded with the mariachi group Mariachi Réal de Mexico, and other creative arrangements have paired her emotive vocal delivery with Mali’s Ensemble Tartit and Mamadou Diabate, China’s Wang Guo Wei, Lúnasa, Flook and The Klezmatics, with whom she won a Grammy for Wonder Wheel: Lyrics by Woody Guthrie (2006 JMG).

She has received composer commissions from the Poetry Society of America and United Nations NGO Fourth World, for which she wrote and composed ‘Be Change’, a song inspired by the testimonies of people who were living homeless in Dublin that she performed at the United Nations in New York. With the poet Paul Muldoon, she is artistic director of Feis Teamhra, an annual festival of poetry and music at the ancient site of Tara in County Meath, Ireland. Hers is the woman’s voice singing on the audio recording in the Irish apartment of New York’s Tenement Museum.

“McKeown dips into the bleak well of emotional suffering and comes up with a heaping cup of hope.”

2018 IrishCentral.com Anam (‘Soul’) Award for ‘discovering and revealing the soul of Irish song and for the festival CualaNYC’

2012 Traditional Arts Bursary from The Arts Council of Ireland

2010 Susan’s song Because I could not stop for Death (lyrics by Emily Dickinson) chosen by readers of The Guardian as one of the top twenty songs of Fate & Destiny. 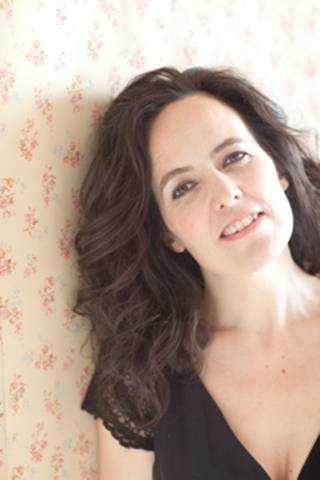 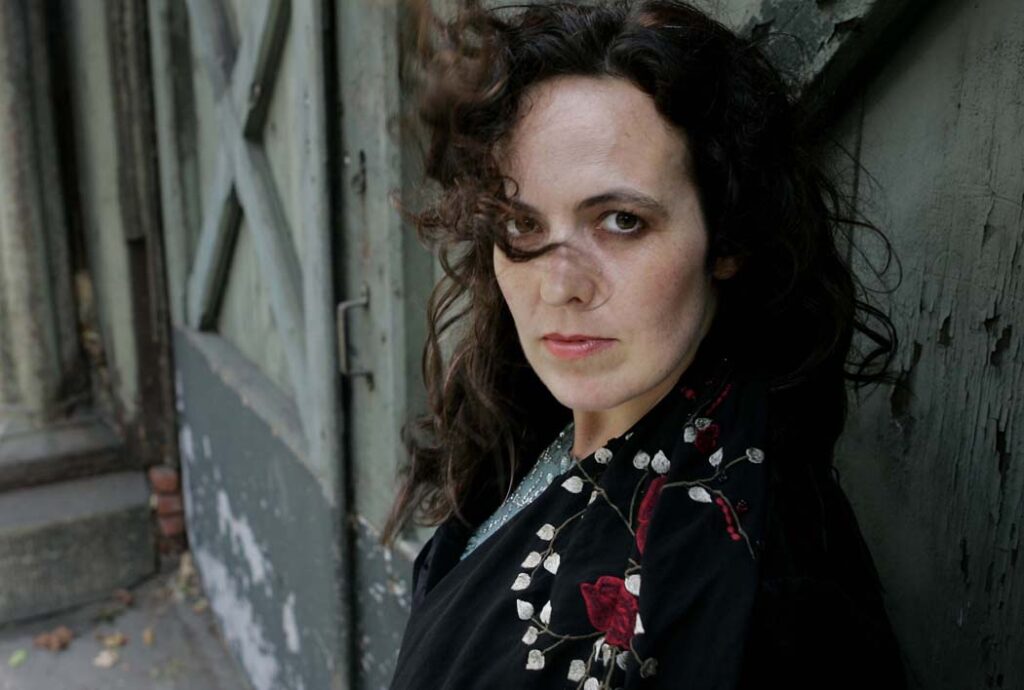